In addition to the popularity of the brand,replica watches uk Omega’s movements are also first-class in the industry. 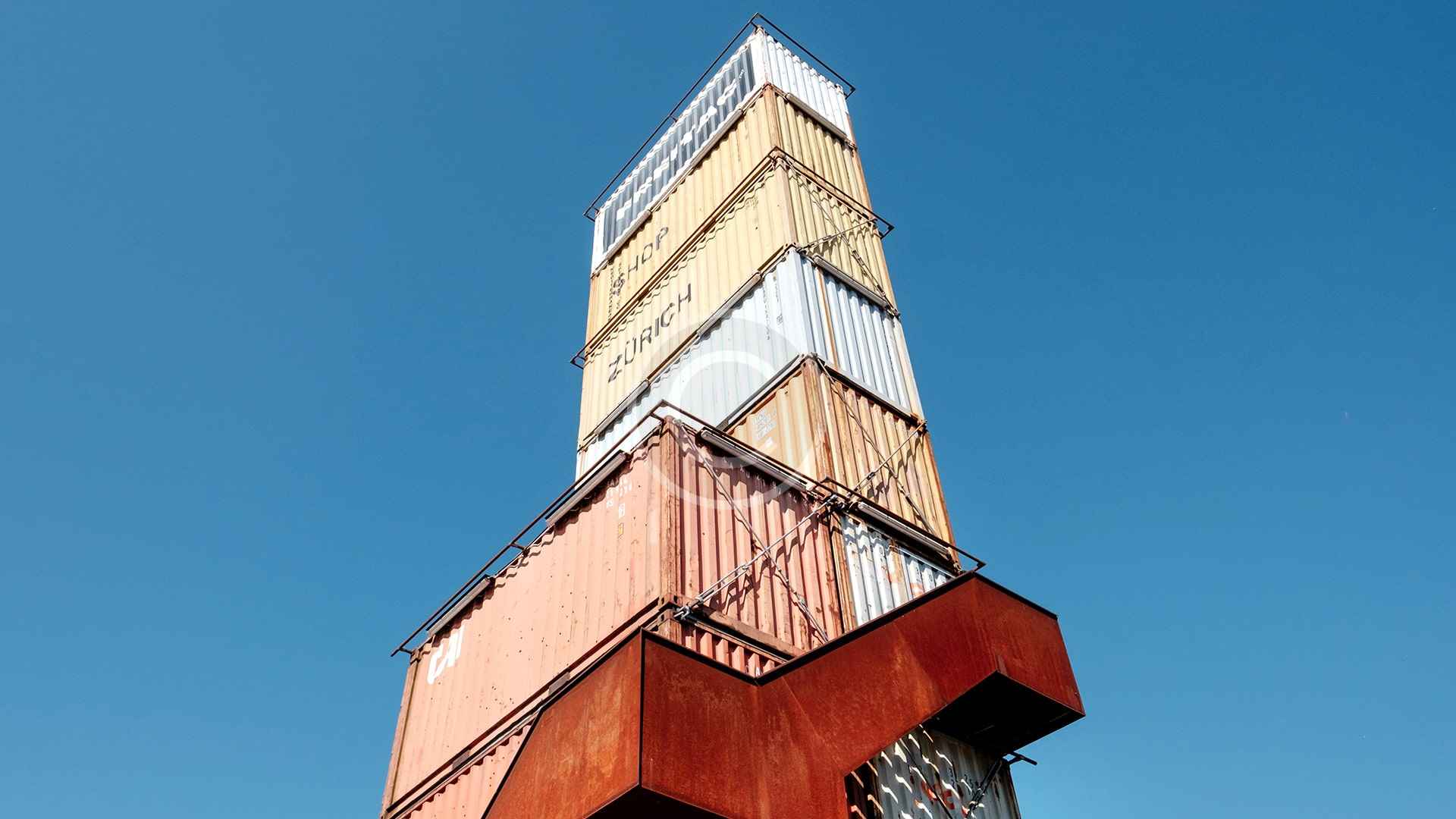 Surge of US imports from Asia

US imports from Asia in January increased 14 percent from January 2020, extending the peak shipping season that began last July for an unprecedented seven consecutive months.

If import volumes remain near January’s level of 1.59 million TEU through the spring — as retailers, terminal operators and freight forwarders said is possible given the importance of e-commerce merchandise to the US trade from Asia — US gateways may be entering a new era in which retailers’ constant need for replenishment of inventories stresses port supply chains.

The surge in imports from Asia that began in late June when the US lockdowns from COVID-19 were lifted have strained the cargo-handling capabilities of ports on all three coasts. The major gateways have struggled with congested marine terminals, equipment shortages, and longer-than-usual truck-turn times.

In the past, when trans-Pacific shipping cycles were based on in-store shopping, containerized imports from Asia peaked in July through October, as they were tied to the back-to-school and holiday shopping seasons. Import volumes moderated in November and December, increased in January in the pre-Lunar New Year rush, and took a sizable dip in February and March when factories in Asia closed for the holidays.

E-commerce is now the major driver of US imports

Those seasonal dips in imports may be replaced by constant inventory replenishment owing to consumer online shopping. Last summer, US imports bounced back from the first wave of COVID-19-related closures, reaching 1.5 million TEU in July and ranging from 1.5 million to 1.69 million TEU each month through January, according to PIERS. Strong import volumes are expected to continue into the summer because online purchasing by American consumers shows signs of slowing down.

Global Port Tracker, which is published monthly by the National Retail Federation and Hackett Associates, projects total US imports in February will increase 26.3 percent over February 2020. Imports are projected to increase 41 percent in March, 13.3 percent in April, 23.8 percent in May, and 18.2 percent in June from the same months last year. It should be noted that imports last spring were exceptionally low owing to the COVID-19 economic lockdowns.

Los Angeles-Long Beach has experienced greater disruption than other US gateways in terms of vessel backlogs, congested marine terminals, and extended truck turn times. On Tuesday, there were 32 container ships at anchor awaiting berthing space and 26 container ships being worked at berth, according to the Marine Exchange of Southern California. Vessels at anchor in Los Angeles-Long Beach have ranged from 28 to 32 each day for months now.

US ports are not expected to experience the sharp drop in container volumes that occurred during past Lunar New Years. Non-vessel-operating common carriers (NVOs) report that plants in China will spend February and March reducing backlogs of product that are sitting on the factory floors. Some factories will attempt to maintain at least partial production in the coming month as China’s government, in order to curtail spread of the virus, has discouraged the massive migration of workers back to their home villages that normally occurs during the holidays.

Terminal operators in Los Angeles-Long Beach, however, told JOC.com they expect a slight dip in imports in the coming few weeks, which they say should contribute to reducing the vessel backlog. Also, they are hopeful that more dockworkers will be able to return to their jobs as vaccinations increase in Southern California. If this scenario plays out, terminal operators say Los Angeles-Long Beach could be back to fairly fluid operations sometime between April and June.

0cool1wtf1love1lol
Thank you for your vote!
Post rating: 3.1 from 5 (according 5 votes) 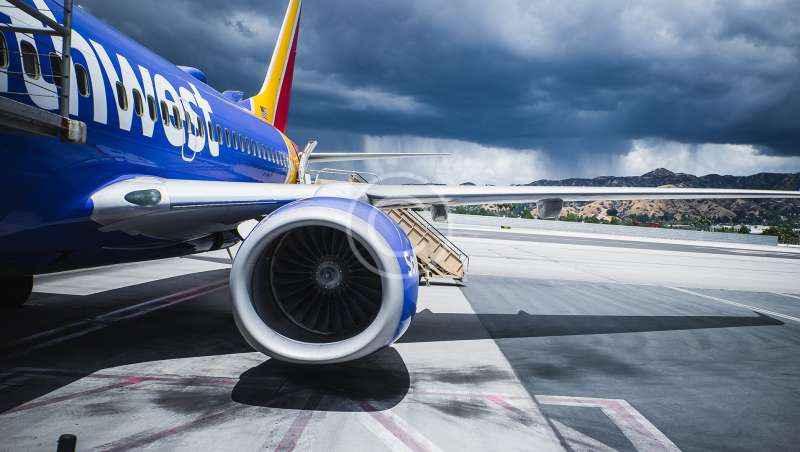 News & Updates 30 July 2018
Learn more about how exactly our services can benefit your business. We are willing to adjust to suit all your needs.

END_OF_DOCUMENT_TOKEN_TO_BE_REPLACED 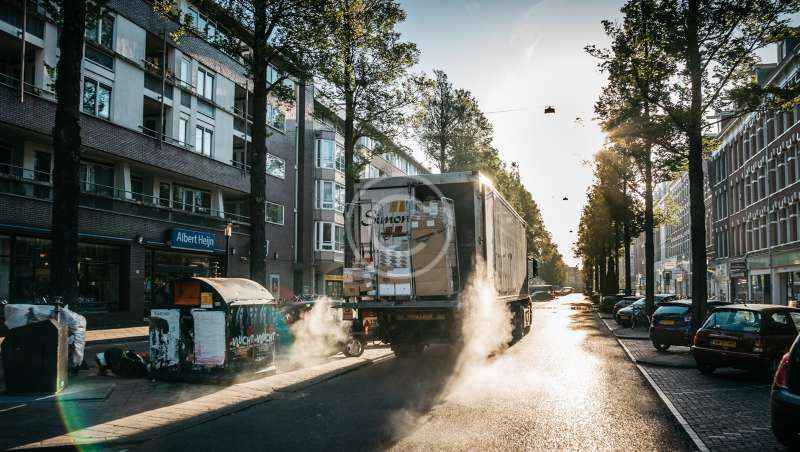 News & Updates 2 September 2018
Since our company grows, for our clients` comfort and faster handling we are opening new warehouses soon!

END_OF_DOCUMENT_TOKEN_TO_BE_REPLACED

Aboard Portal and Board Software

Selecting a Service That Can Write My Essay For Me